When is the Time to Replace your Running Shoes? 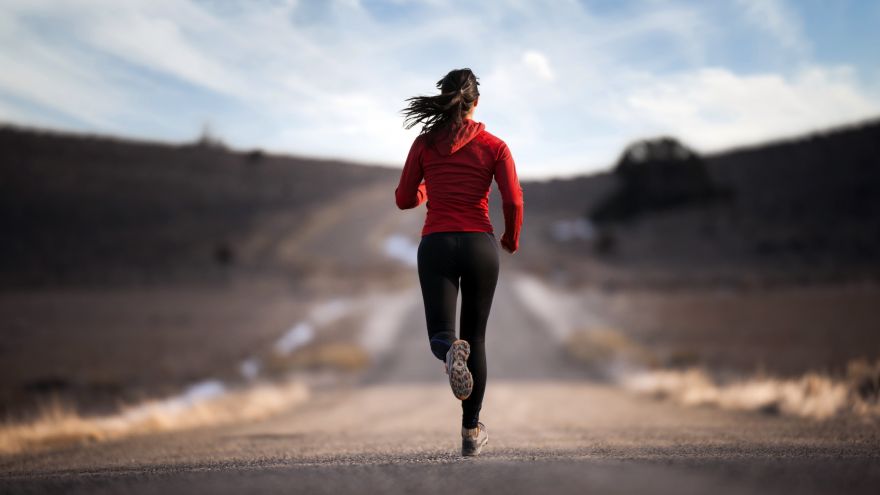 When is the Time to Replace your Running Shoes? www.walkjogrun.net

How often you buy a new pair of shoes or toss old ones is likely a matter of personal preference or style. Some people suck every ounce of life from their kicks while others chuck them at the first signs of wear. Environmental implications of mass consumption and lack of full use aside, it doesn’t really matter when you change out most shoes.

Running shoes are different though, you depend on them for some performance and knowing when it’s time to let an old pair ago is very important. In the following, we will tell you what you should pay attention to in order to protect your joints from excessive load and to avoid other injuries that can be caused by shoes past their sell by date.

Aesthetics are the most obvious place to start when assessing a pair of shoes. Are there gaping holes in the shoes? Are the laces unraveling? Hyperbole aside, to really tell if its time there are more factors such as shock-absorption, grip, and microclimate of the interior to consider. While none of these things are visible to the eye, they play an important role and generally matter more than if there are a few scuffs.

If you consult manufacturer recommendations or scan the web for a certain distance you should be thinking about in terms of replacing your runners, you’ll typically find the numbers to come in a range of 400-800 miles. Which is a pretty big range when you think about it.

Dig deeper, however, and you won’t find any scientific specifics on how exactly these numbers were reached. You can use this as a loose benchmark, but we don’t recommend following is exactly for a number of reasons:

With that caveat out of the way let’s get down to how you actually tell when it’s time to go for replacements. The sole can be thought of as the barometer of health for a pair of running shoes.

If the soles are shot, then so are the shoes. The state of the sole determines what kind of load the legs, joints, knees, and feet will get exposed to and how comfortable the runner will feel as they stride along.

One of the simplest ways to test the sole health (cushioning properties) of your shoes is to press the thumbs against the middle part of the sole. If the sole is applied with a good amount of pressure and small folds are visible, the shoes are still good enough. If the soles are hard and don’t have any give then it’s a good indicator there is much left.

Additionally, worn out soles mean worn out grip. So not only are you running with a deficiency of cushion but you could be putting yourself at risk with wet or icy surfaces.

Cushion aside, below are some critical indicators that your shoes are past it. Identifying these can be done with a quick spot check. When doing this look for:

Like so many things in life, it’s not bad to trust your instincts and the information you have right in front of you.

The ancient Greeks ran naked and barefoot. But that didn’t feel great, so they invented shoes. The entire conception behind shoes is comfort, if your shoes remain comfortable then you’re probably good to go. If not your feet are actually a pretty sophisticated warning system in and of themselves.

Another extremely important point to be considered here is that… If your running shoes are worn out, it does not mean that they should go directly to the trash bin. It just means that they are no longer suitable for a high-stress activity such as running, but you can use them for walking, of course, or if all else fails you have a new pair of kicks for work around the house.

We are personally quite big advocates or getting our money’s worth from a pair of shoes and when it does come time to replace them finding a way to recycle or reuse the shoes.  Keep in mind, however, most running shoes are not meant to perform much longer than 500-600 miles.

If you think your shoes might be approaching the end of their life. Do a quick sole test as mentioned above, do a spot check and then give a moment’s consideration to how they feel. This process should allow you to pretty thoroughly assess whether its time to let them go on run on.

It would be hard to imagine anyone putting up with squeaky shoes for too long. You might try ignoring it, hoping it would...
19 Apr 2018
71523
Categories
Sign up