Home » Running vs Walking: Which is More Beneficial?

Running vs Walking: Which is More Beneficial? 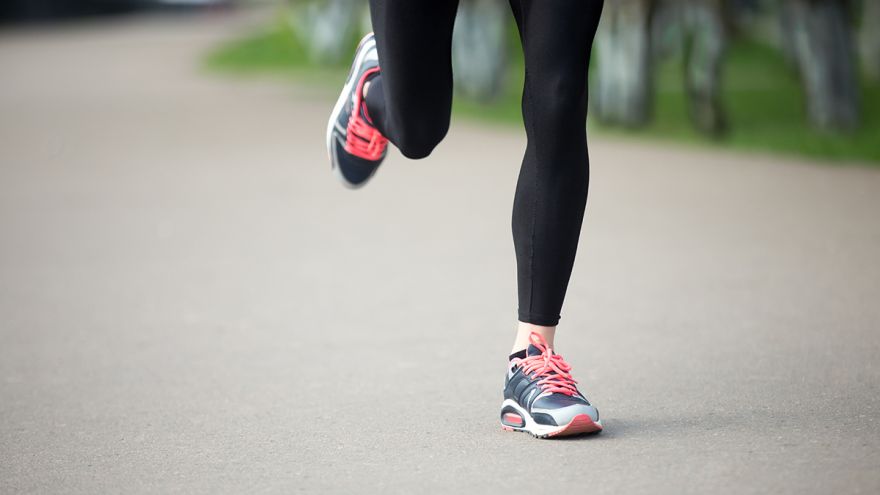 Running vs Walking: Which is More Beneficial? www.walkjogrun.net

Walking is such a run of the mill activity that it often gets overlooked in terms of its health benefits. Running, on the other hand, is a highly popular method of exercise. One need only look at the high numbers of joggers in just about any city or town for this. So given these facts, the answer to the above question seems quite simple. But jumping to conclusions is never a good approach to answering questions, and there is definitely some nuance to this question. 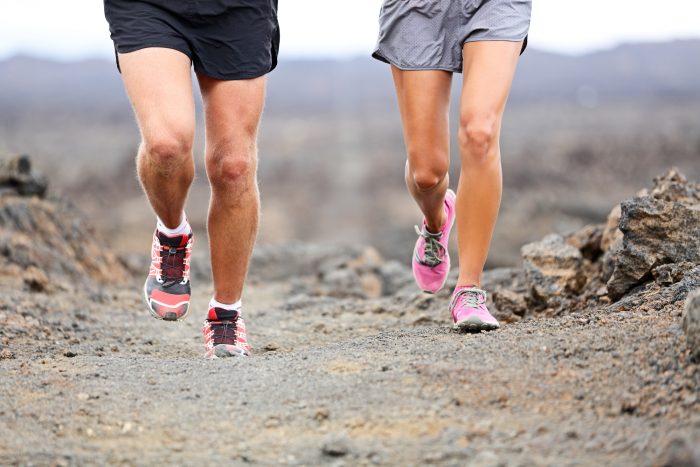 What Are You looking for?

Define what you want to get out of your exercise and it will become clear which activity is best suited for you.

Are You Trying to Lose Weight?

If, for example, you want to work on losing or controlling your weight running is probably going to win out almost every time. This is backed up by a recent study published in the Journal of Medicine & Science in Sports & Exercise, which concluded that running tends to lead to better outcomes in terms of weight. This result was arrived at by studying a group of roughly 47,000 participants who either labeled themselves as a walker or a runner.

Participants were asked about their weight, the circumference of their waste, typical diets and normal weekly walking or running distances. This was done both when they joined the study, and then again with a follow up to six years later. The result was unambiguous, the runner’s group was generally thinner and had fewer issues with their weight.

If your goal for exercising is to reap some health benefits from getting your sweat on but really want to avoid injury (and who doesn’t?) there is a pretty clear winner here as well. Running puts higher stress on your joints, muscles, and body as a whole. The high impact nature of running can really place a toll on your body over the course of years. The incidence of running injuries such as shin splints is dramatically higher in a runner than a walker.

This applies to a mixed bag of other common injuries as well. It also just comes down to a bit of common sense, when was the last time you heard of someone suffering a bad injury during their evening walk? If you want to avoid injuries while running or walking it is important that you have good pair of shoes. In our other article, we explain running vs walking shoes so you can easily find the right pair.

Another key reason some folks exercise is to regulate their hormones. They may not know it, but by elevating their heart rate and exerting their muscles they are performing an extremely helpful balancing process. Hormones that can be regulated include those responsible for our appetite, which of course relate back to our first point about weight loss. 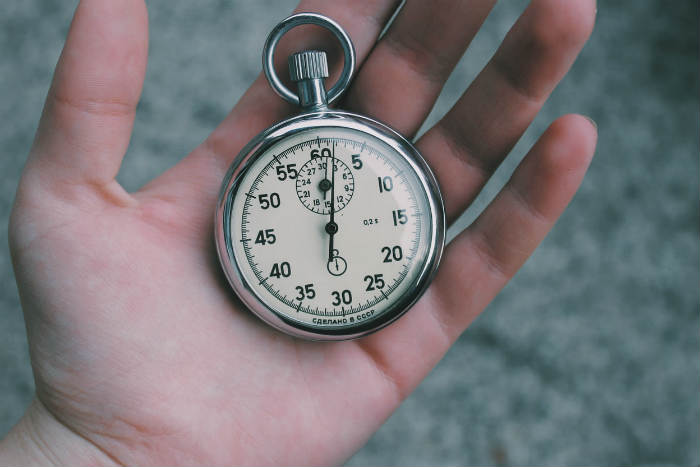 Another way you could compare walking and running is in terms of time investment. Everyone is busy and often times exercise gets squeezed in wherever it can. Running is generally understood to burn 2.5 times more calories (per whatever unit) than walking. So in this sense, it’s pretty clear that the high-intensity nature of running is going to give you your workout in a short timeframe. Although the next time you consider sprinting as an alternative to a 20 min jog or 45 min walk, don’t forget about some of those injury stats.

Putting Your Mind to Ease

A less commonly considered aspect of exercise that we felt worth mentioning is the ability to be present while doing it. This one doesn’t have any studies behind it and is largely subjective and qualitative. One great thing about exercise is that it can be a time to put the mental chatter to the side and just be present. We feel that it is safe to put the checkmark in walking’s box in this case. After all walking meditation is a well-known practice, running doesn’t exactly have an equivalent here. Walking is generally a more deliberate and thoughtful action, whereas running can often get a bit helter-skelter.

Regular cardio (at any speed) can help keep the body be healthy, not to mention improve your mood and energy levels.  Running has an edge when it comes to weight loss and calories burned, but for those who running isn’t in the cards there are alternatives. Walking with hand or ankle weights can help make up some of this distance between activities. Also walking on an upward incline or grade can make a huge difference as well.

When it comes to injuries there is no contest, if you plan to run hard you should probably expect at least one injury or two at some point. If you look at your exercise as a meditative practice, running is the undisputed winner (that’s not to say running can’t achieve this either). So as you can see there many factors that swing both ways in terms of which is “better for your health?”

If you find both of these forms of exercise boring don’t be afraid to mix it up. Get on a bike, jump in the pool or join a yoga class. It’s important to think about your goals, your personal health and then decide what is best for you. It’s also very important to exercise (however you do it), it has very real implications, of course, we know this. But it never hurts to remind. Those implications can be in terms of lower hypertension, normal cholesterol, not getting diabetes, and better cardiovascular health. 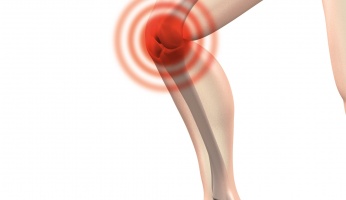 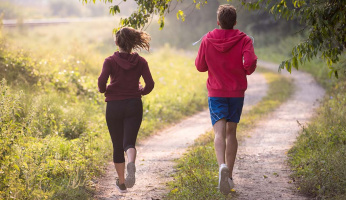 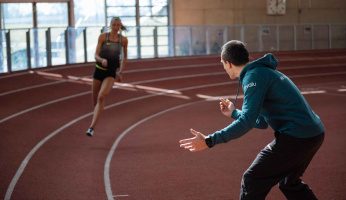 Why Hiring A Running Coach Is A Game Changer Apr 06, 2021
Best Guides 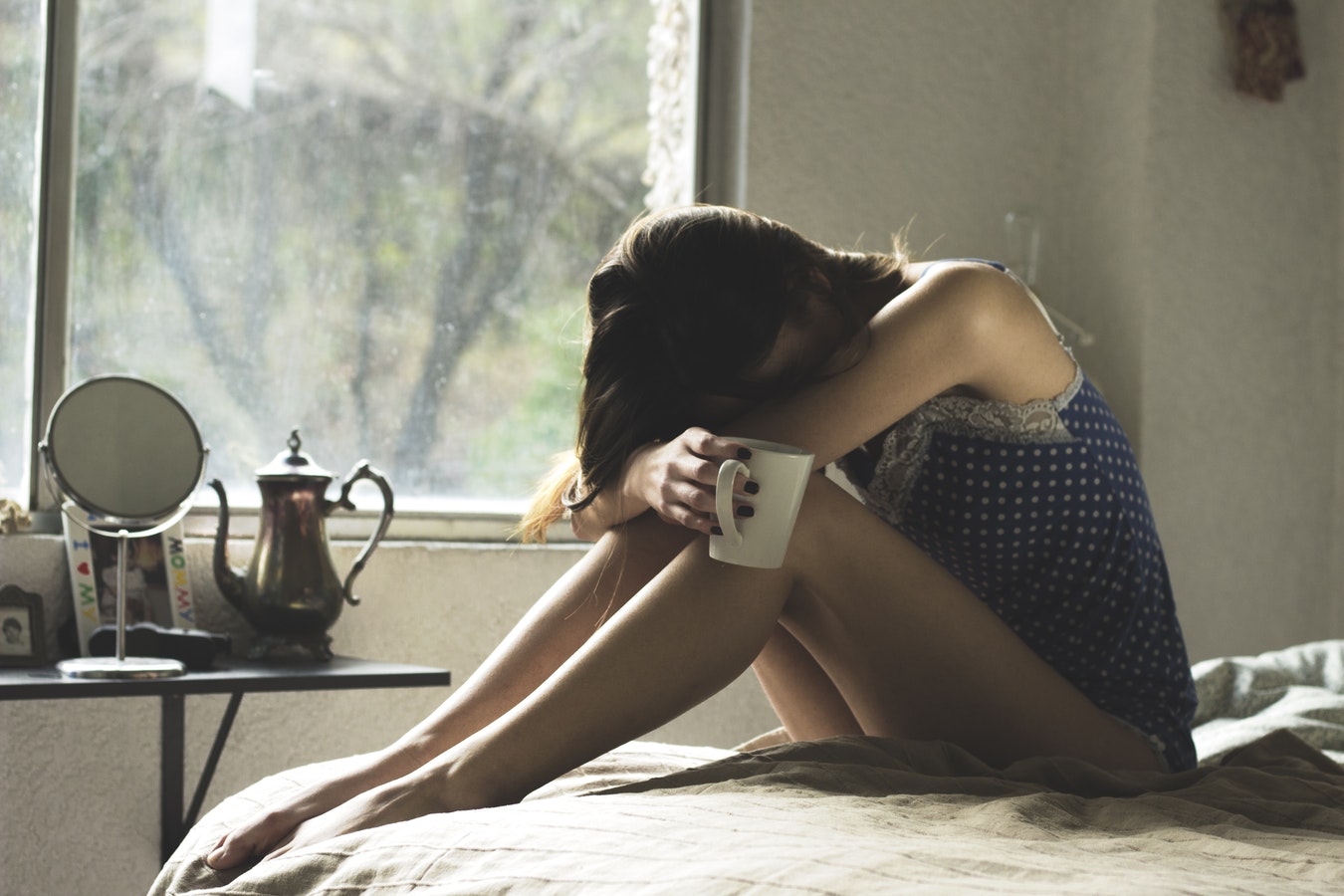 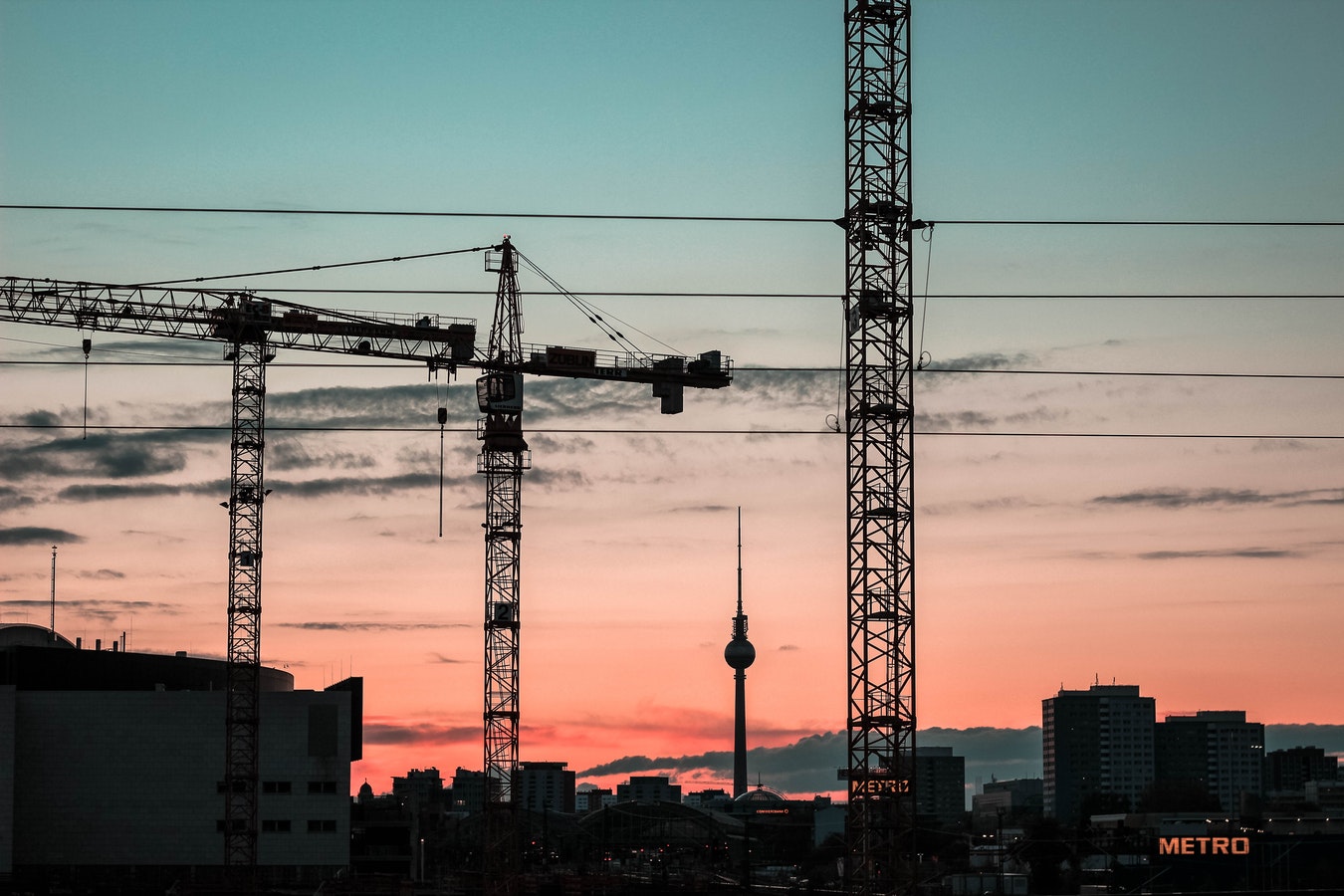 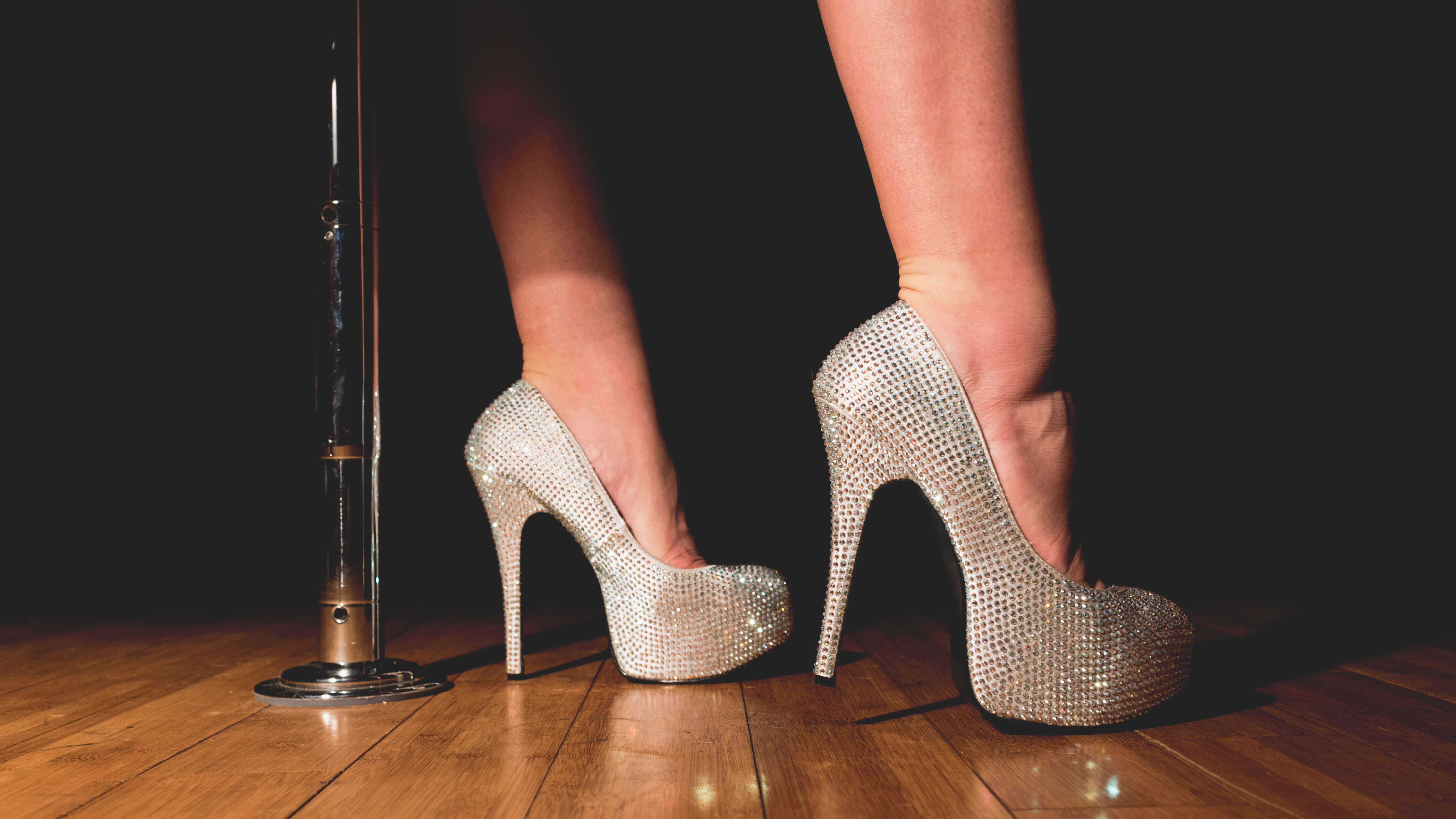 We have all experience with at least one pair of shoes making a squeaking noise while walking in a quiet hallway, grocery...
14 Mar 2022
102008
Categories
Sign up