Home » Blog » Training » The Beginning of a Runner’s Journey

The Beginning of a Runner’s Journey 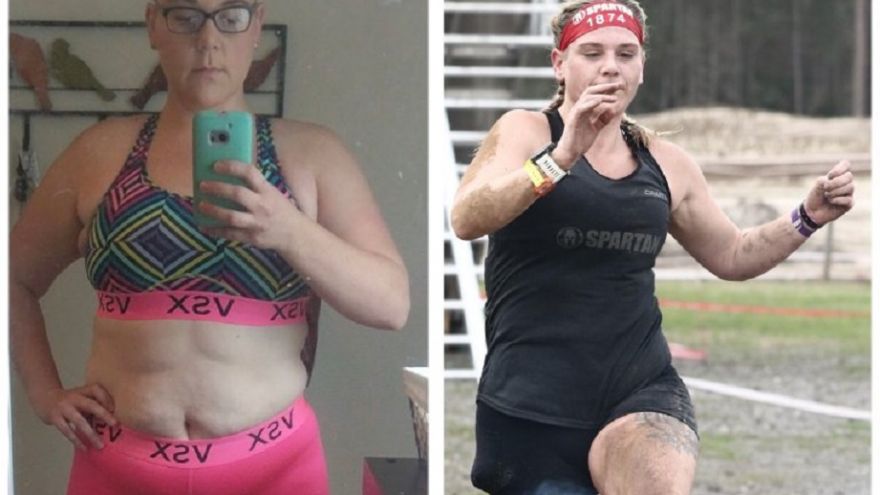 The Beginning of a Runner’s Journey www.walkjogrun.net

“The advantage lies not in having more to give but rather in being able to give more of what you have.” -Matt Fitzgerald

This is a quote that I recently discovered when reading “How Bad do You Want it” by Matt Fitzgerald. A book gifted to me by my running coach, a book she knew I would love and that really opened my eyes and prepared me for a very competitive 2021 season.

But years ago, back in 2016 when I was contemplating how to start my journey to a healthier life, I wouldn’t have even thought about touching such a book…

My name is Amber and I was overweight my entire life. This is my story.

I always played sports and was active outdoors with my friends because living in a small town there was not much else to do, but I was still always overweight. When I did play sports, I was competitive and always put my heart and soul into whatever I was doing and wanted to do well but my efforts were often overlooked because they didn’t produce results that benefitted my team.

I was able to attend the state track and field meet for discus but didn’t do great and got little recognition from coaches compared to my running and jumping friends. I often look back and wonder what if, what if I was fit and not overweight back then. What would I have been capable of? I realize now, as an endurance athlete, that if I was that back then I wouldn’t be who I am and where I am today. It was the challenges of my “past” life and all of the emotional obstacles that I overcame that have made me the competitive athlete I am today.

In April 2016 I decided I was fed up. I was tired of being 100 pounds overweight and uncomfortable in my own body. I had no specific goal at the time. I just knew that something had to be done. I had lost 100 pounds back in 2011 but I lost it for aesthetic purposes and through a diet that was not sustainable. Most importantly, I never learned to enjoy moving my body. I only moved my body to burn calories and once I stopped feeling like I needed to burn them because I had met my weight loss goal, I stopped moving. 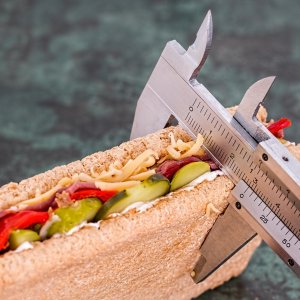 I knew something had to be different this time because I gained every last pound from my previous loss back. I was working on my master’s degree in psychology, working an overwhelming job, and I knew I needed something more in life. While my friends were getting married and starting families, I was not and I wanted to do something for myself. I wanted to find my purpose.

I started out by dieting and eventually became bored of simply doing that so I got a personal trainer. My trainer was young, somewhat inexperienced, but passionate about his job and honestly very affordable. I worked out with him for just 30 minutes 5 days a week doing mostly strength training. I woke up at 5:30am Monday through Friday and got my workout in at 6am. I slowly but surely saw results; overtime I was getting stronger and more capable.

I loved showing up each day to find out what I could do now that I couldn’t do before. I love the accountability of a trainer, the feedback, and the bond we had formed. I stayed with this trainer for 11 months, eventually moving to only 3 days a week and then incorporating riding my bike and doing the elliptical at the gym. I found out my trainer would be moving and became terrified. 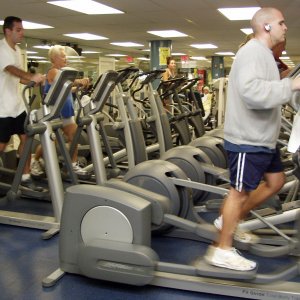 I wondered how I would progress and stay motivated without him, I acted as though he was the one that had done all the hard work even though honestly, I was the only one to thank for showing up for myself each day. That’s when I stumbled upon a local Facebook ad for a group training gym that was doing an 8-week Spartan Race training program. At this point I had almost hit my 100 pounds weight loss goal and I knew I needed a new goal to work towards.

The moment I set foot inside the group training gym I discovered my competitive edge. I wanted to do more than the person next to me, I wanted to be faster and stronger. That became my mission. I once told my previous trainer that I wanted to learn to love running. He assured me that it is something you like or you don’t and that I likely wouldn’t learn to love it. Boy oh boy was he wrong.

I was terrified when we had to run up and down the sidewalk as part of the Spartan prep at my new gym. I knew I would be last; I knew I would be slow. What I did not know was that I was so terrified of being the slow person that I would do everything not to be. Fellow gym mates started to make comments about how I was fast and I was confused. That was not something anyone had ever called me before. How could I be, I was so overweight… but then I remembered that I was not. 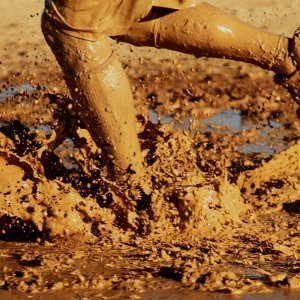 I was not the person I had been before. I had rid my body of the burden of the extra weight that I had been carrying around for years and I had learned to love to and want to move my body. Now only if my mind could catch up with my body.

Realizing What I Was Capable Of

A couple weeks after starting at this gym we met at a local park to do a race day simulation, we would be running trails and hills and incorporating obstacles. I had never done this before… running outside on trails and hills that is. I felt sick before I got there. I was terrified. I wanted to turn around and go home. But failure had never been an option and neither was giving up or making excuses. I did not want to be last.

I got on the trails and a calmness came over me, I discovered that I did indeed love running and competing. I loved being outside and being active and my body could move in ways I never imagined. After the workout my gym coach texted me and told me great job. He then said, “You are an athlete.” This statement brought tears to my eyes. It was not something I ever thought I could be. 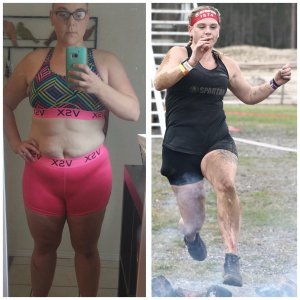 Since that moment in April 2017, I have strived every day to train with purpose, to set high standards for myself when it comes to competing, and I have completely fallen in love with running, training, and competing. 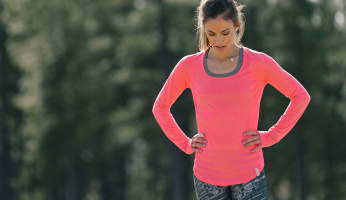 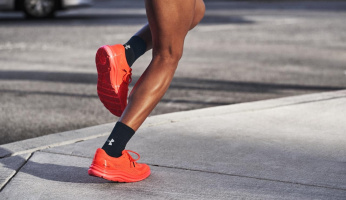 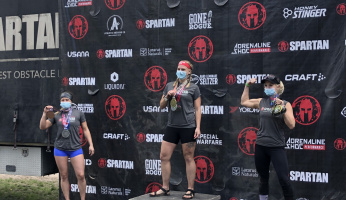 Are You Willing to Suffer More Than Your Competition? May 13, 2021
Best Guides 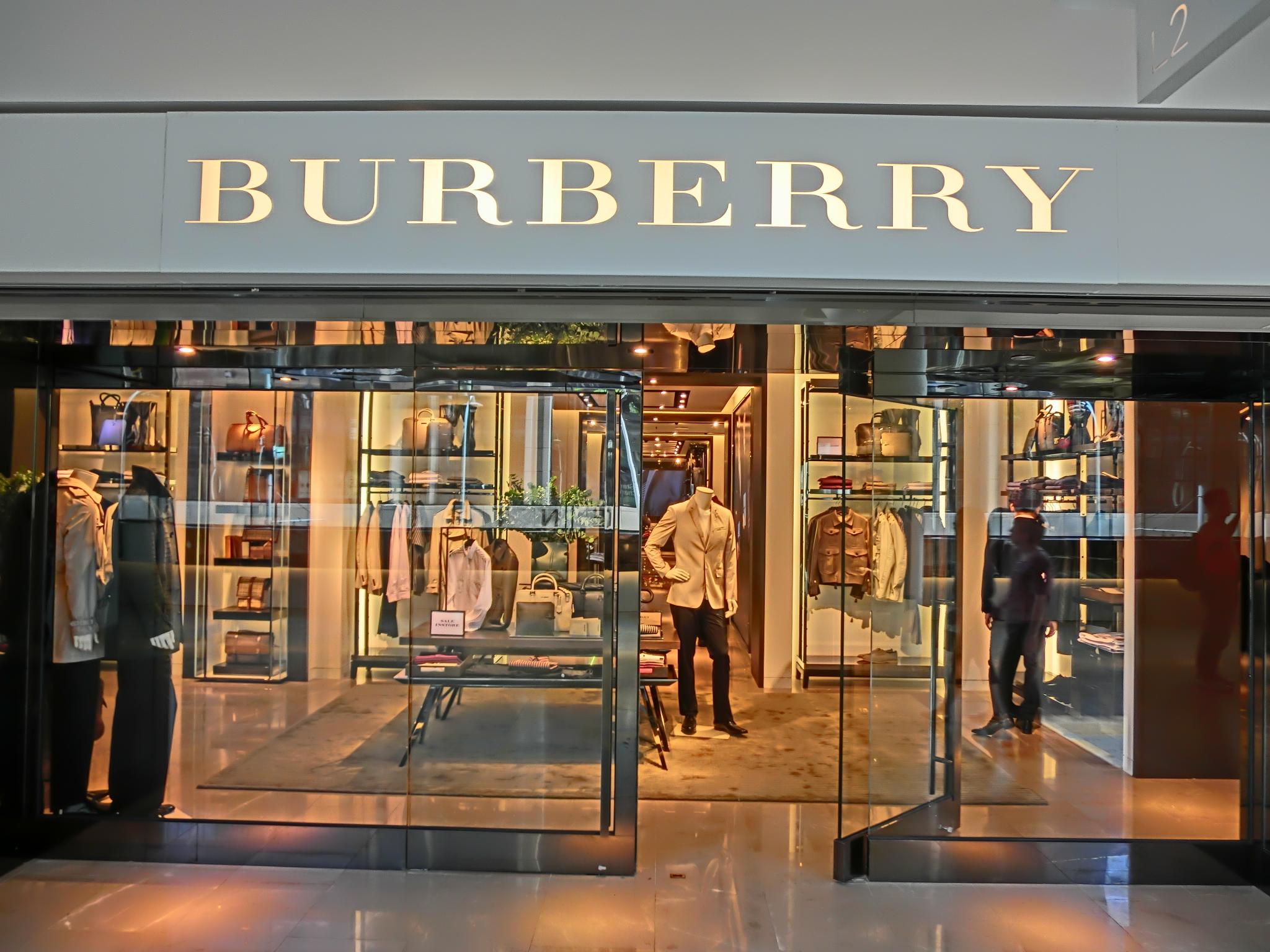 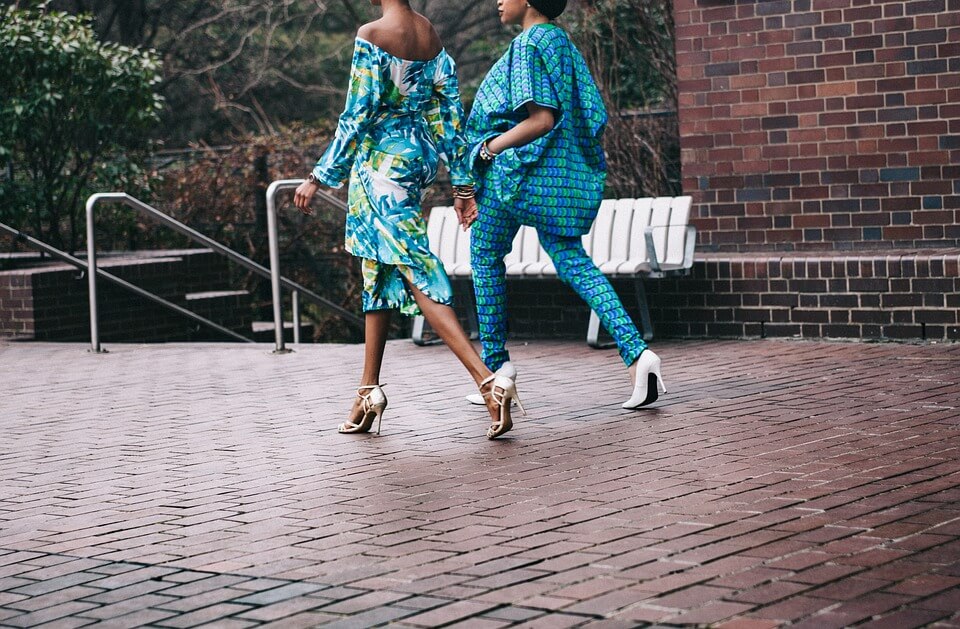 We have all experience with at least one pair of shoes making a squeaking noise while walking in a quiet hallway, grocery...
14 Mar 2022
103159
Categories
Sign up