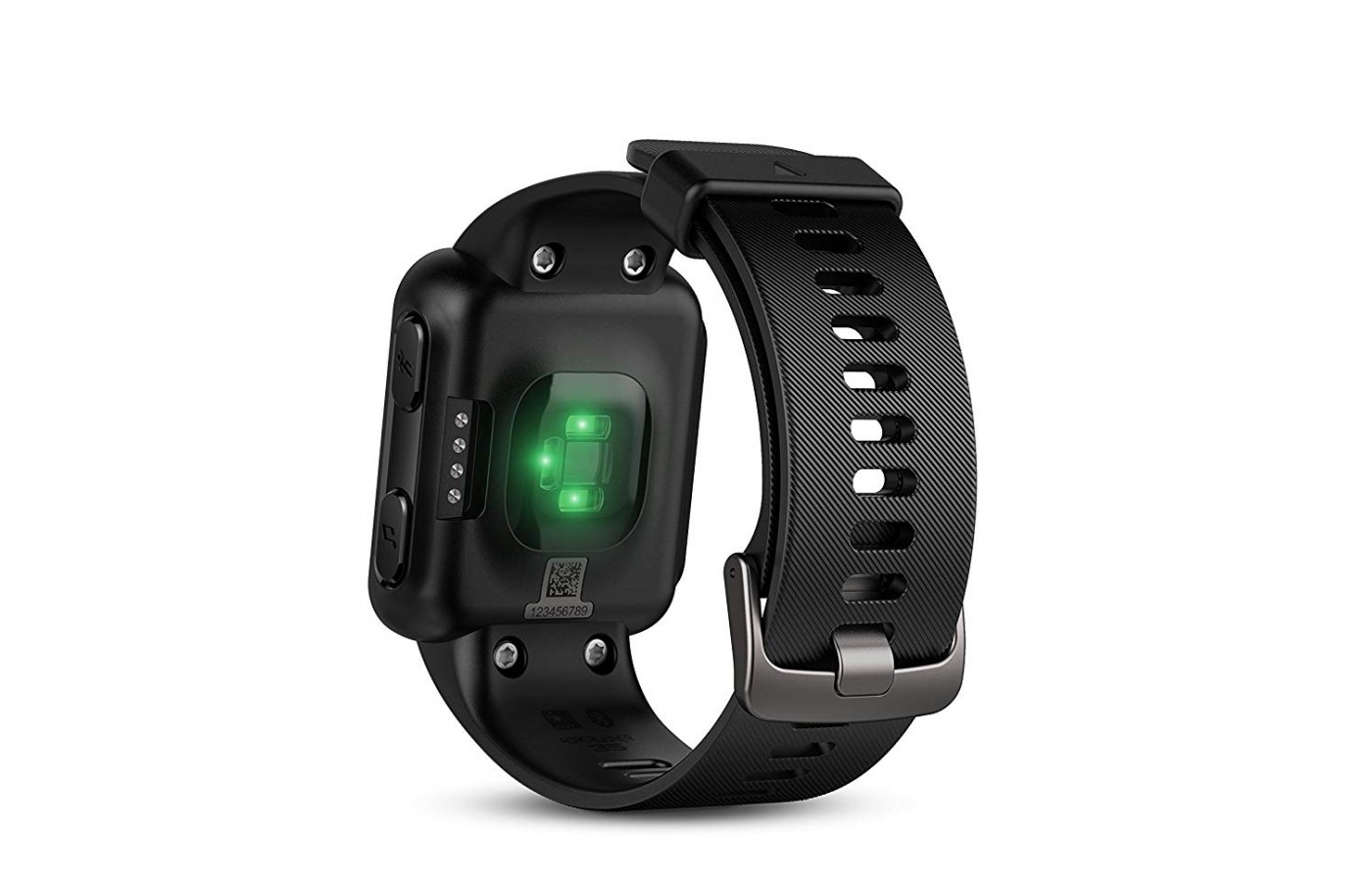 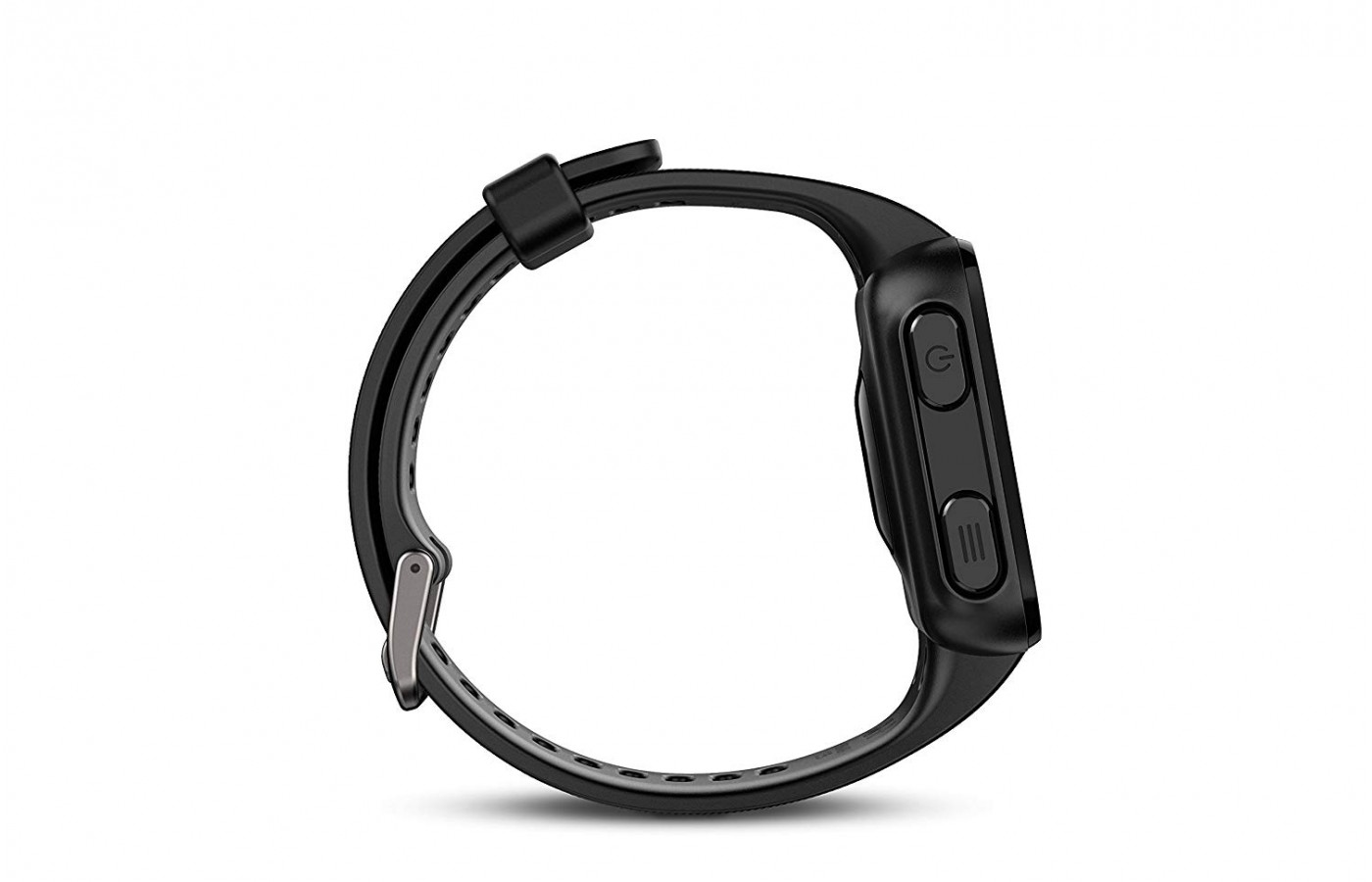 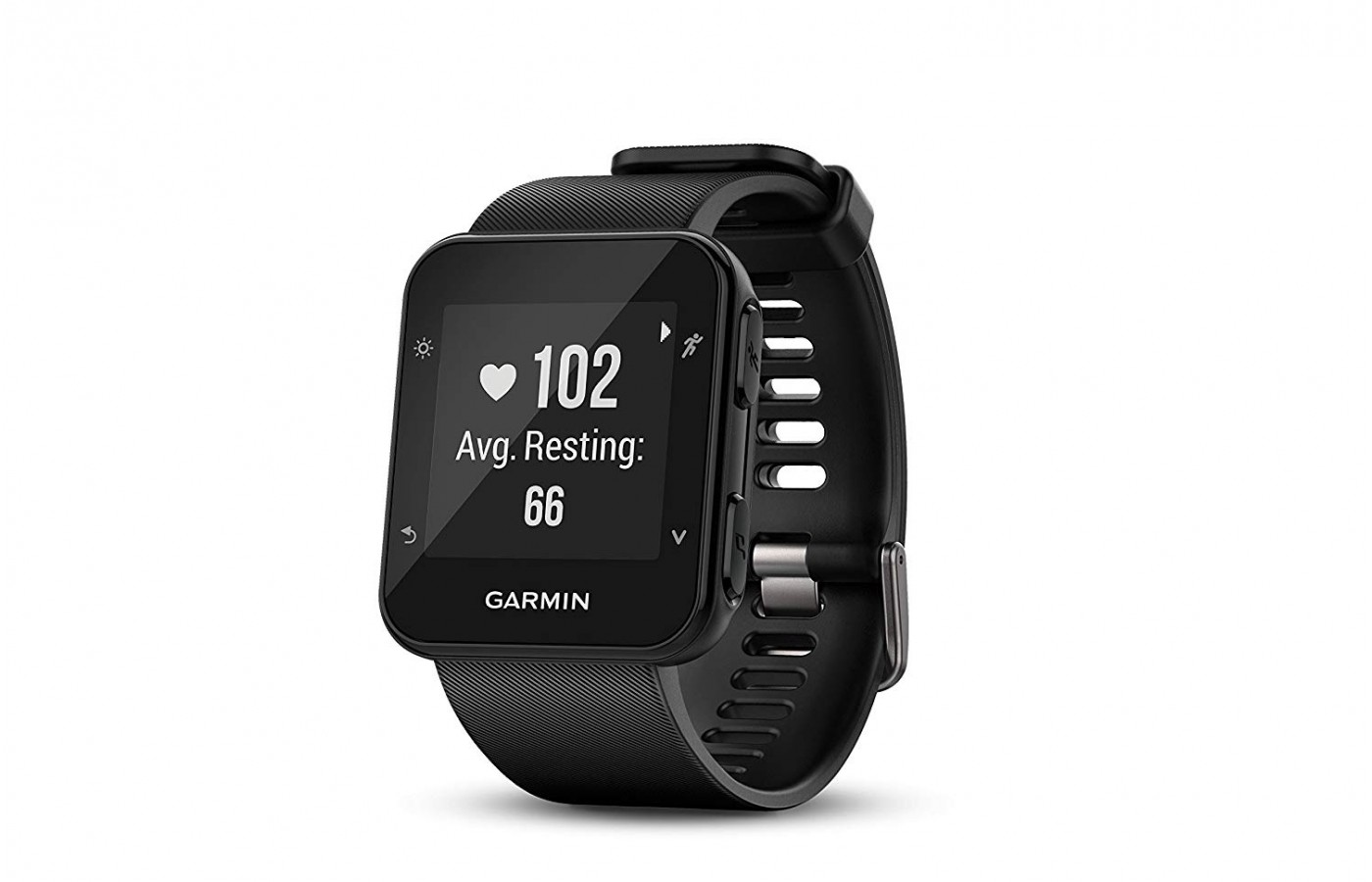 Wikipedia states the smartwatch as a form of wearable computer shaped in the form of a wristwatch.

Although it may seem like a modern-day novelty item, the creation of the smartwatches actually dates from the early ’70s.

In fact, the Pulsar by the Hamilton Company is considered to be the first smartwatch in history. It debuted back in 1972, and in the ’80s Casio was the leading manufacturer of these types of watches. The data bank watch by Casio was one of the most successful series in that area. And until the unveiling of the Apple watch (back in 2014), several other companies tried to push a product like this on the market. Motorola, Samsung, Sony Ericson, and IBM, just to name a few.

And although in most cases, they have the same use as the regular good old watches, the companies try their hardest these days to introduce new and exciting features. The new and fun features are implemented to make the wearing of the times a lot more dynamic and fun.

But for now, let’s take a look at one such fun smartwatch. The Garmin Forerunner 35. Let’s take a closer look at the pros and cons of this watch and what makes it so great. Hope you’ll like this review.

Monitoring of the heart rate

Water resistant up to 50 meters in depth

Garmin’s origins are in GPS technology. That was the company specializes in the early formative years, and later on, as the company grew bigger, it transitioned into wearable technology development. They’re leaders in the development of GPS type of technology, and they’re currently ranked as the top 3 producers of items like activity trackers and high tech smartwatches.

The wearable technology market gets bigger and bigger by each passing month, and luckily the company has been able to supply the demands of the consumers with the premium quality products. Forerunner 35 is one such example. It’s basically Forerunner 645’s younger and cooler cousin, and although it lacks some of the more advanced features like the ability to store 500 songs and the ability to pay the bills with the watch, it’s a sophisticated and sleek item nonetheless. Let’s have a closer look at some of the amazing features, shall we?

While it does contain you basic clock features like telling the time and the date, stopwatch and your basic alarm clock, the 35 has the daily smart and basic features as well. The weather forecast and the GPS connectivity are first on the list.

Although it’s a rather simpler version of the 645 models, the Forerunner 35 has a fair amount of decent advanced features as well. Yes, the music feature is omitted and so is the ability to pay your bills through the use of the smartwatch, but everything else is pretty much there. It’s a smartwatch designed for activities, and it can handle any type of activity you can think of. The basic running and jogging activities are a no brainer here. The tracking and safety features are also present through LiveTrack, but the more advanced features start with the move bar and the auto goal features.

The move bar actually reminds you that you have to move and be active again. It appears after a prolonged period of inactivity and motivates you to move! The auto goal activity on the other hand track down your activity levels and automatically assigns a new goal for you to reach the next day. The TimeUp feature allows you to switch devices and still keep your previous performance data. All you have to do is transfer the data from one device to another and you’re good to go. It measures and displays the calories you burn with the activities, while the Move IQ identifies the periods of activity and matches with the pattern of other forms of activities. That way if you get tired of one activity you can transfer to another and still achieve the same goals. And although the 35 model is a running-specific type of smartwatch, it does contain features that consist of planning, analyzing and training. The heart rate types of features are also a must, and well covered here in this particular item, and so are the cycling ones.

The compatibility of the Forerunner 35 by Germain is in sync with all the regular types of smartphones. It supports the compatibility with both the Android and iPhone smartphone’s operating system, so you should enjoy the full power of the 35, regardless of the phone you own.

Because it’s less advanced and in a rectangular shape (unlike the round 645 model), the 35 is much lighter and more pleasant on the wrist. But when it comes to the weight, the reason why this item weighs 37.3 grams, is because there’s no presence whatsoever of stainless steel in the bezel material. The lens material is made out of strengthened glass that’s been hardened and strengthened through a chemical process, while the wristband is your standard silicone made wristband. The shape and the use of the material affect the weight, but over here in the 35, you can really feel the weight difference.

The physical size of the 35 is 35.5 by 40.7 by 13.3 mm, while the circumference in which it fits on the wrists is from 140 to 200 mm. Compared to the other models, it’s a much thinner, smaller and more compact version despite the rectangular shape reminiscent of an Apple smartwatch. It’s smaller and sleeker version compared to most of the items in the Garmin’s long list of products. But practical and fun nonetheless.

Although some of the Garmin models have a much durable stainless steel material in the bezel area, this item not only doesn’t have a bezel area (it’s rectangular in shape and not circular), but the face of the watch is made out of strengthened glass. The glass is chemically strengthened, and therefore durable to the external influence, it’s not reinforced with stainless steel.

The lack of stainless steel really demotes the durability, but the silicone band is pretty much the same as with lots of other items. The durability of the bands is pretty solid, as it adds flexibility and lightweight feeling to the wrist. Improvements regarding the durability are needed in the face of the 35, but the band is good as it is. You can, of course, choose to leave out the silicone band and replace it with a much sturdier and firm leather band, but it’s all down to your personal preference.

Although rectangular in size, the fit is pretty solid thanks to the materials used in the making of the 35, and the design itself. This is a version that has a rectangular face, and it’s much smaller and lighter compared to other merchandise offered by the company. The lightness, the sleek design, the fewer additions and the use of the much lighter materials like glass adds volumes to the fit and the comfort overall. You’ll be pleasantly surprised what 37.3 grams of the smartwatch can do and how much goodness can be fitted in such a small casing.

The Forerunner 35 has an impressive 9 full days of battery life when it’s in the smartwatch mode, while then the GPS mode is turned on; the watch has up to 15 hours of battery life. That’s plenty of time to do all your training, and still, be left satisfied by the battery life. Upon purchasing, the packaging will also contain a special charging cable, and you’ll be ready for the next challenges.

While this particular watch is designed for activities like running, jogging and cycling it’s very much capable of whitening waters that have up to 50 meters of depth. The GPS that’s been built in will allow you to track the pace, the length of your running, even under covers of threes. So, don’t worry if you choose to run in the mountain wilderness.

The waterproof ability of the model. The GPS feature that’s been built in will get you covered. And you know what else will also get you well covered? The 35 has a 5 ATM water rating, which means that you’ll be able to go snorkeling and scuba diving with the watch. This item is waterproof, but the company advises not to cross the 50 meters of depth limit when you’re in the water.

Going below the 50 meters can severely damage the item. Another great case of the use is the memory and history of the watch. When using the item, you can go back and remind yourself of the past 7 activities that you did, because they’re all be recorded on the device for future use.

Although not included in the box (and therefore in the price of this item), the model offers a whole variety of accessories that you can purchase. They range from Apps, covers, cases, and clips for the watch, heart rate type of monitors, cycling accessories, sensors, and other replacement parts. Everything that you’ll need for smooth sunning.

Although less advanced in the design and ingenuity than most of the Garmin products, the 35 is a sleek and very practical running type of a smartwatch. It’s much lighter than the rest of the model, and although it lacks a music feature it allows you to do just about everything activities-wise.

Even snorkel in water that doesn’t go beyond 50 meters in depth. It monitors your heart rate all day and night and sends you vibrations alert when you need to complete an activity.

The GPS that’s been built in allows you to run even under a thick blanket of threes because the satellites will be able to pick up a signal of not just location but the activities that you’ve been doing as well. This is a unisex type of smartwatch, and it does come in 4 separate color varieties. The black and white color options are the most in demand of course, but the limelight and the forest blue are also fun and colorful. 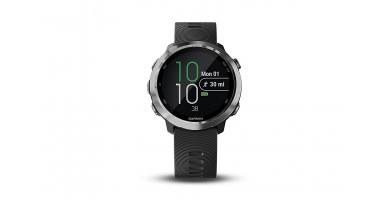 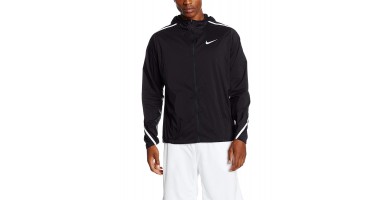 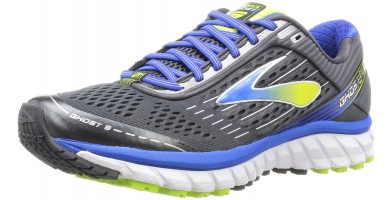