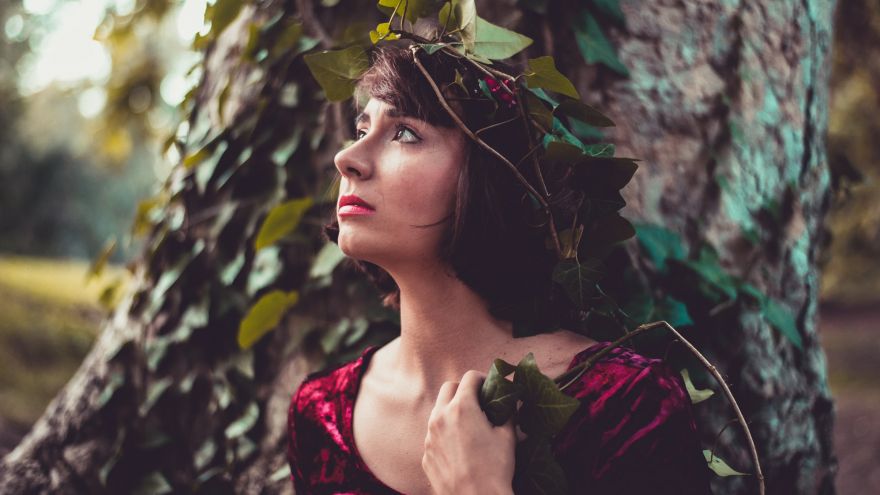 Ten Fairy Tale Characters And the Shoes They’d Wear If They Were Real www.walkjogrun.net

Goldilocks had to get out of the bears’ house fast.  She should’ve been wearing a pair of Mizuno Wave Rider 21’s with durable outsole and great classic colors.  The shoes are so comfortable, she could’ve kept them on in bed no matter what comfort she choose.

The Prince is the guy that has to save everyone: Cinderella, Sleeping Beauty, Snow White—  This dude needs a good running shoe so he can see all his ladies.  Saucony Kinvara 9 with FLEXFILM lightweight upper and EVERUN responsive cushioning will get him from place to place so he can slay the dragon and kiss the girl on time.

The Big Bad Wolf get a bad rap.  They won’t let him eat little pigs or little girls visiting their grandmother—  What’s he supposed to eat?  If he had a pair of Wave Rider 22’s with airmesh uppers and anatomical sockliners, maybe he’d be able to catch a chicken or something and avoid this whole mess.

Pinocchio really liked to dance so why not give him some Crocs Isabella Jelly II’s for ballet dancers?  Their synthetic construction and croslite foam cushioning fit you nice whether you’re a puppet or a real boy!

The Giant was always going to fall the moment they mentioned that beanstalk.  If only he’d been wearing Puma’s Fierce Core’s for all-around enhanced movement and great stability.  Then he could’ve just climbed down, killed Jack and gone back to his castle.

Rapunzel was kind of an uptight chick that really needed to let down her hair.  If she had a pair of Salvatore Ferragamo Vara’s with signature style and leather luxury, she would’ve been ready for a night on the town with the Prince or whatever hottie wandered by the tower.

Tom Thumb needs a tiny shoe for a tiny guy.  The Stride Rite Kellen baby shoe has anti-microbal treatment and breathable mesh lining.  Plus with their memory foam insole, he won’t feel so small unless you make fun of his baby shoes.

Hansel and Gretel were just a couple of wacky kids that wanted some candy.  If they had be wearing Nike Kobe XI’s, they would’ve pushed the witch in the oven when they arrived and had the rest of the day to eat her house.

Puss in Boots was just a cats that liked boots.  He would’ve enjoyed a pair of Cooper Moc’s with Goodyear welt construction and a traditional lacing system.  Then maybe he would’ve been nicer to Shrek when they met.

Peter Pan did a lot of stuff before he started selling peanut butter.  If you’re going to fly, you need to land.  He would’ve been comfortable with Puma Tazon 6’s with roomy toe box and odor control.  Plus he would’ve totally hooked up with Wendy is she saw these great shoes.

The Ten Best Sitcom Characters and the Shoes That Would’ve Made Them Better Apr 26, 2019

Famous YouTubers and the Shoes We Imagine They Wear Apr 26, 2019
Best Guides

It would be hard to imagine anyone putting up with squeaky shoes for too long. You might try ignoring it, hoping it would...
19 Apr 2018
71167
Categories
Sign up