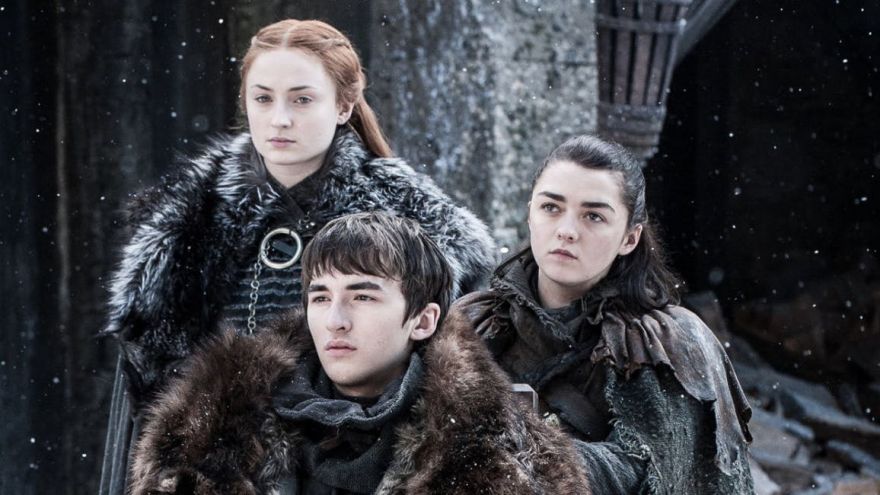 Games of Thrones Characters who would’ve survived with better shoes

If only Ygritte had been wearing a pair of ASICS Gel-Venture 6 with the cushioned exterior, she might’ve been able to avoid that arrow. As a Wildling, she would’ve enjoyed its tight fit and that it was rugged enough for parkour. Would’ve made scaling that giant ice wall much easier too.

Sure, he’s still in the show, but he’s a big, zombie now. If he had been just a little lighter on his feet during the fight with Oberyn Martell, he’d still be eating pigeon pie instead of brains. A pair of The North Face Ultra 109 GTXs with an UltrATAC Rubber Sole would’ve kept him on his feet. Then he would’ve just decapitated Oberyn instead of squishing his head. Way less graphic for that show!

Let’s be honest, Hodor did a lot of work on that show. Carrying people around, saying “Hodor” all the time— He needed a sturdy shoe. Hell, with the right slip-resistant outsole, like in a pair of Thorogood American Heritage Moc Toe boots, he’d still be holding that door and maybe finally saying something different like, “Hey can you push a rock or something in front of this thing so I can let go? I mean, seriously.”

Let’s be honest, we all wanted to see Ramsay get killed. Even if he had been wearing a pair of Ryno Gear CoolMax, Sansa probably would’ve still sent the dogs to kill him. But with their moisture wicking lining, they could’ve recovered the boots off his body and given them to someone else to wear.

Ned just wasn’t a skilled guy when it came to politics. But if he had been wearing a pair of Tiosebon Mesh shoes with a pigskin insole, maybe Joffrey would’ve respected him more and not stuck his head on a pike. Who could execute a guy wearing such a green design?

If a Lannister always pays his debts, shouldn’t he also always wear the best? If Tywin had been wearing a pair of handmade, Magnanni Dante Oxfords, there’d be no way Tyrion would’ve risked killing him on the toilet. That beautiful leather sheen marred by blood? He would’ve had to rethink his entire escape plan.

Robb should’ve had some weapons on him during the red wedding. With a pair of 5.11 A.T.A.C. Boots, he could’ve at least snuck a dagger into the dinner. Plus with their reinforced toe, he might’ve been able to kick his way to a sword or a shield or something.  Okay, maybe not appropriate for a wedding, but shouldn’t he have known something was up when they called it a Red Wedding?

Obviously, Dothraki are going to need a good crossfit shoe like the Nike Metcon 4. You can’t disembowel an enemy without a maximum support heel. That’s a fact. Of course, if Khal Drogo had survived, he wouldn’t be Aquaman—  Who needs a totally different shoe.

When you’re screwing over everyone in the kingdom, you need a shoe that says “I’m honest”, but also one that’s good for running whenever everyone finds out what a jerk you’ve been. The lightweight Salomon X Ultra with Gore-Tex lining fits the bill.  With shoes like that, Sansa would’ve had no choice but to give him one last chance.

The Difference Between Running and Walking Shoes May 12, 2020

How to Pair the Perfect Shoes with Skinny Jeans Feb 20, 2019
Best Guides

Best Orthotics: Inserts and Insoles for Shoes
Most Read

It would be hard to imagine anyone putting up with squeaky shoes for too long. You might try ignoring it, hoping it would...
12 May 2020
92857
Categories
Sign up